There is a popular saying that the person you become in the next ten years is based on everything you do today, but more so the people you listen to, and all the information you take in positive or negative. With this in mind, it is therefore paramount that we know the story of someone who achieved more than the ordinary.

How does one begin to comprehend the awesomeness of this great and wonderful woman? She is indeed an icon and a rare gem that should serve as an example to all. Laura Schwab is the president of a world-class car company Aston Martin the Americas. She has been the president of Aston Martin the Americas since October 2015, and her role centers on promoting the world’s most beautiful cars. Adding to her portfolio, she also oversees sales, service, marketing, and communications to Aston Martin’s customers and dealers within North, Central, and South America. Prior to her current success, it would be prudent to know how she became such a successful and high-class lady that is sort after by many. 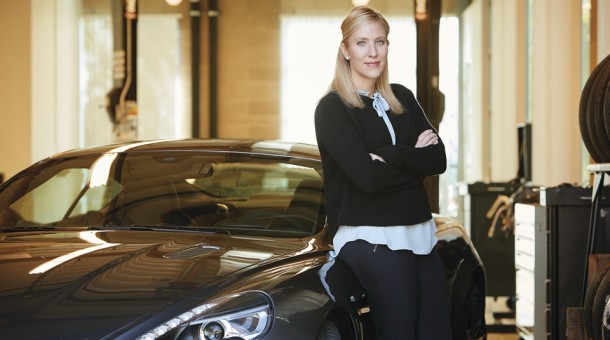 A first career with a technology start-up

Laura as a child was very bright and promising and excelled in almost everything that she did, and this, of course, made her parents really proud. Laura was so dedicated to her studies, and her love for lawn tennis which she enjoyed playing most weekends with her dad was enormous. This love she had for tennis was probably for her own good as it landed her a full scholarship that enabled her to study as an undergraduate at Notre Dame University.

This marked the beginning of success for her because from here she got a degree from the University of Kentucky Law School. This is wonderful right? But you would not believe that Schwab abandoned her rather flourishing and bright future of studying law which came as a shocker to her parents and began her career with a technology start-up company in Southern California. There, she embraced the fledgling days of the internet, working on vehicle configuration technology, long before it became ubiquitous.

Laura felt she had more to learn and offer, thus she moved to Jaguar Land Rover. Here she spent 15 years in a variety of operational, sales, and marketing roles, working most recently as Global Marketing Director, where she oversaw areas including marketing communications, experiential events, sponsorships, and corporate social responsibility. She didn’t stop here, even if she was doing great. She was still determined to achieve greater things and as such, she got employed at this top notch company.

This company was fully dominated by men and of course for a woman to be fully recognized, they would have to show some unmatchable skills and expertise that would single them out. Laura had to work hard to show herself approved. But amidst all that, Laura was still exceptional as she continued to display uncanny shrewdness and practical knowledge in the field not to mention her ability to make a good judgment. And so, it didn’t take long before she was given the opportunity to prove herself for the position of the president.

President of Aston Martin the Americas

In a short period of time, this was something that no other person had done in the company. Laura was the best what at she did, she didn’t only meet the target but she also exceeded it and with no debate, she became the new president of the company.

Her tenure as the president of Aston Martin the Americas marked the beginning of improvement in the company. During her tenure as head of Aston Martin the Americas, Schwab embraced the notion of treating the brand like “a 105-year old startup.” Determined to do great things here, She helped launch the marque’s first brand ambassador, New England Patriots’ quarterback, Tom Brady, and has executed successful experiential marketing efforts, including Aston Martin’s unconventionally inclusive ‘Club 1913,’ during Monterey Car Week in August 2017. 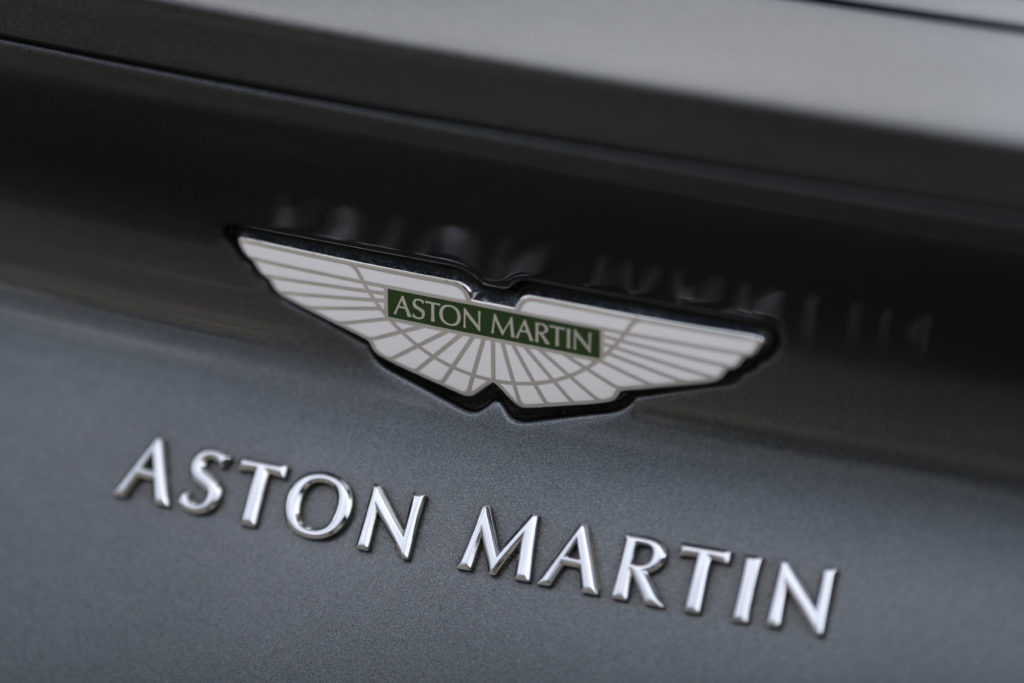 Furthermore, with Laura as head of Aston Martin the Americas, some of Aston Martin’s new product line debuts like the DB11 V12, V8 and Volante, and the new Vantage have helped increase global sales by 58%, which is far the highest full-year sales volume in nine years, and this was thanks in large part to the Americas region. In 2018, Brand Finance, the leading independent business valuation and strategy consultancy, named Aston Martin the world’s fastest growing automotive brand. When she’s not on a plane, Schwab is based at Aston Martin’s regional headquarters in Irvine, California, where she’s supported by a team she deems fit to be called the best in the business.

So as we have seen, this no ordinary woman. To have achieved so much in a gender-biased world means she is undoubtedly a special person having to be a tool that caused great change in Aston Martin the Americas. Just imagine if she had not been employed by that company? They would have probably not reached the height they are now to be known globally. She has indeed exceeded expectations. Setting her as an example, there are a few things that one can learn from her. These things are: 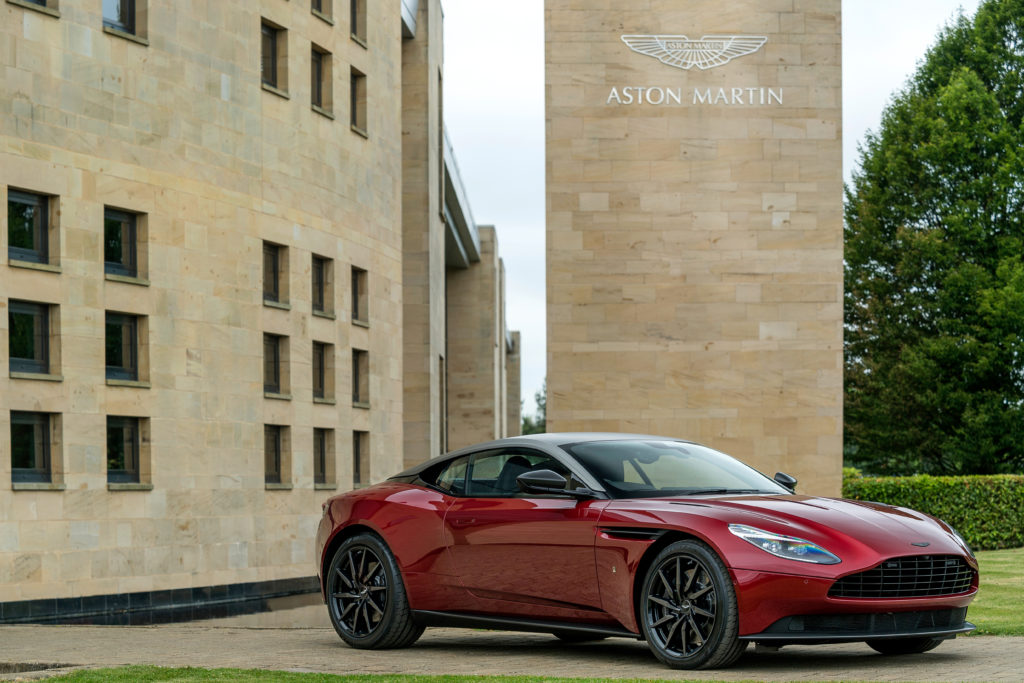 2 thoughts on “Laura Schwab’s Rise to the Top of the Male-Dominated Auto Industry, Aston Martin”