Amidst the revolutionary outburst of women who have long been quietened, amidst the rising power of the #MeToo movement and the flourishing of female empowerment Director/Producer Rosemary Reed and her two production partners Corrina McCann and Sophie Morris took up the opportunity and set forth to gather 34 of the most powerful and influential women from a selection of prominent industries, including the world of entertainment, sports, politics, and humanitarianism. In an open and revealing one-to-one conversation, without the presence of a Journalist or Interviewer. These remarkable women sit opposite one another, in one of the “Soho House” private members Club a fly on the wall access they unravel their thoughts, their history, and their wisdom and the and tribulations they encountered. While, we, the viewer indulge in the vast profound of their new story of women and power.

The Power of Women Series is a new documentary series set to air on Sky on the 26th of August. This is the time for women to speak, and Rosemary Reed and her two inspirational partners created a platform for all the world to access, in order to hear some of the most powerful stories. Nothing prepared us for the struggles We had to overcome to make this show. I wanted to make a series about powerful, determined, successful women who had just gone for it, to explore what drove them. In the filming of the 34 women in our new series, I saw that we all had a common thread; to survive. We know unequivocally that power only understands power,” said Rosemary.

For the past two years, the media has been swarming with unapologetic women finally coming out to call for their right. We have heard stories of abuse, sexual assault, rape, and violence towards women who have risen from the ashes of their pain. And for the first time in history, society has been reshaped in a way that defines women for who they are; strong and, most importantly, capable. The Power of Women allows us all to reflect on the diverse mix of female experiences and gives us a chance to rewrite the world as we see it.

Like the women in the documentary, series one of its c Rosemary Reed shares a story from her past that deemed her the strong, empowered woman that she is today. “Several years ago–I was coming into my mid-forties–I felt I’d found strength, wisdom and spiritual growth after a very diverse choice of life paths which had given me an insight to the world of celebrities and the entertainment industry. At the time I hadn’t realized that my challenges were just about to begin. I was left feeling so confused, frustrated, and at times very alone. Once, during a meeting with the head of a major network, I felt like I was surrounded by an invisible wall. I wasn’t being heard, I felt like I just wasn’t good enough; I was shocked. That’s when I changed my whole attitude towards my work and production. We borrowed everything to make my shows and not once did I show how I was seriously struggling. One thing I had throughout the years, is you cannot show weakness. You have to be positive; you have to have self-belief. I must have got it right because my life turned around.

Influential, inspiring, and utterly engaging. The Power of Women does not only share the stories of these successful female figures they also shed light on the themes of Power, Work, Relationships, and Equality. The storied and intimate conversations of these phenomenal women will inspire and empower the viewers to feel that they too can embark on achieving whatever they set their minds to. Catch the premiere of The Power of Women this Monday 26th August on Sky channel 122 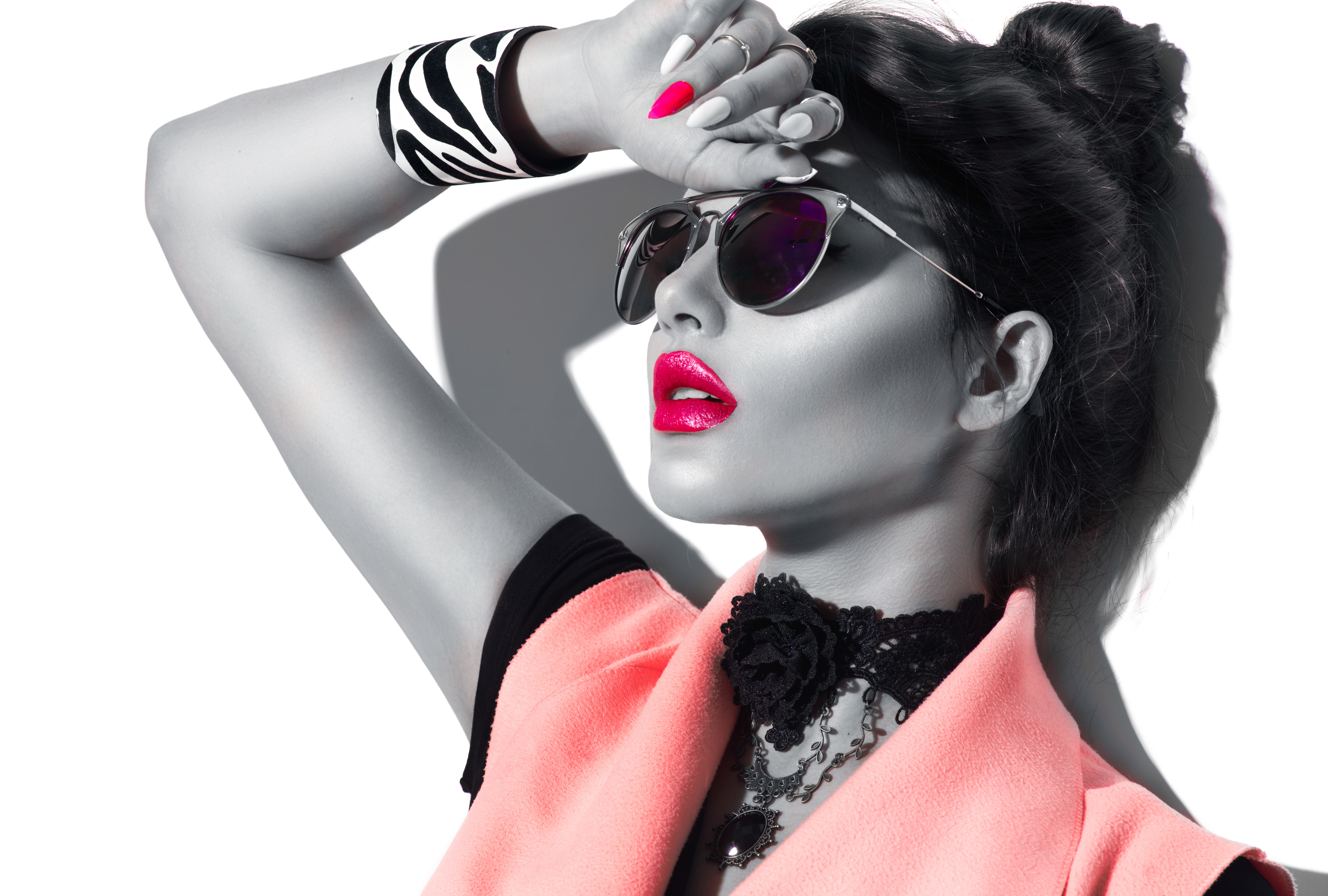