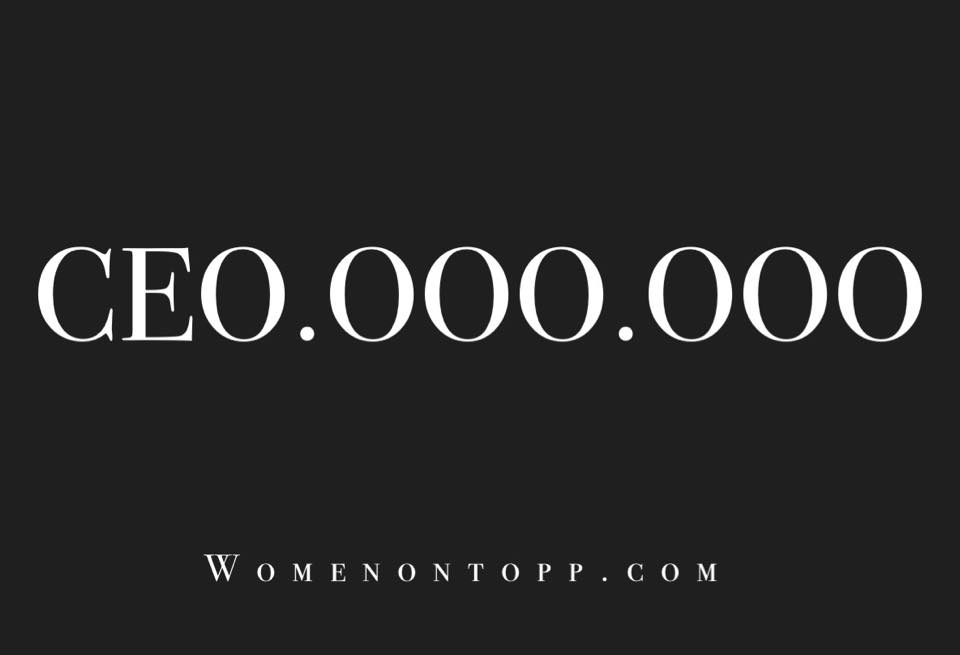 See who made the top 20 and where they fall on the rankings. 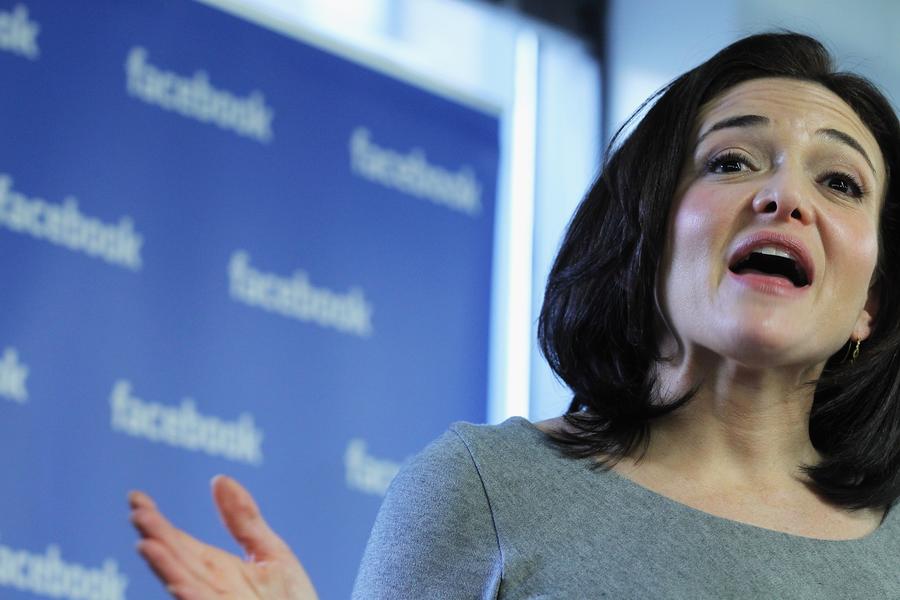 After four years as Facebook COO–and shepherding the company through its much anticipated (and criticized) $100 billion IPO in May–Sandberg was named to the social network’s board of directors in June. 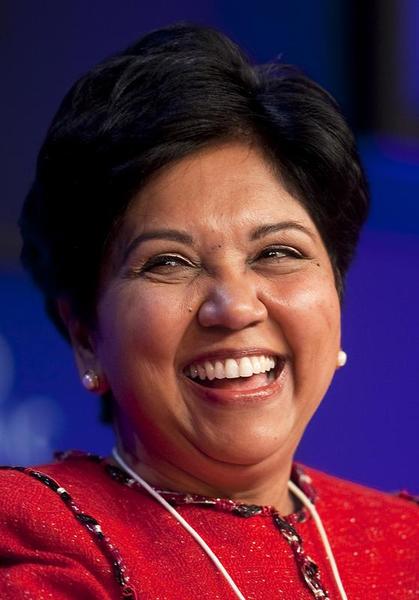 This superstar CEO and chair of PepsiCo has earned a top-20 spot on the list of the World’s 100 Most Powerful Women since 2006. Last year she returned $5.6 billion to shareholders and net revenue grew 14% to $66 billion. 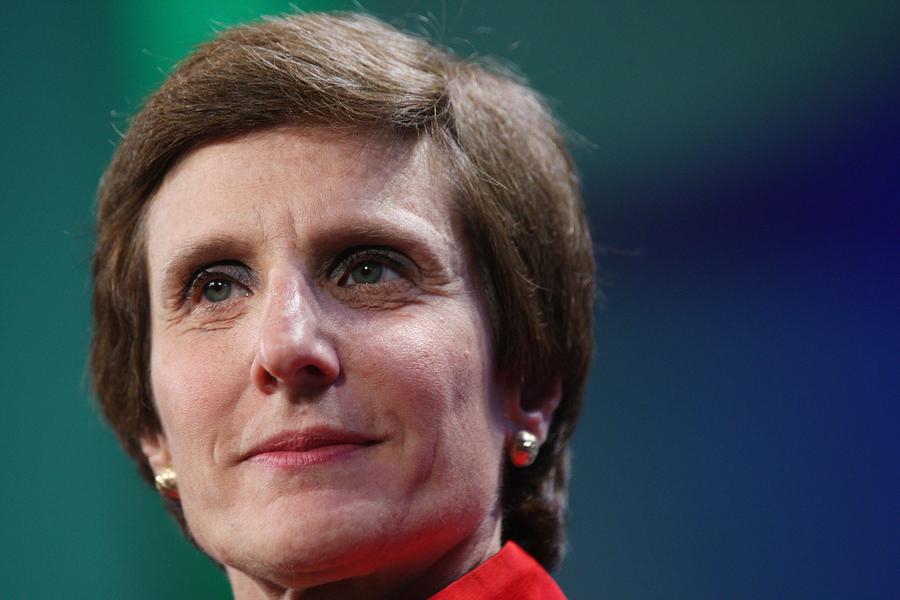 The chairman and CEO of Kraft has been busy orchestrating a major corporate split of its North American grocery business and its global snacks business into two independent public companies. The break-up was announced in August 2011 and is expected to be complete by the end of 2012. 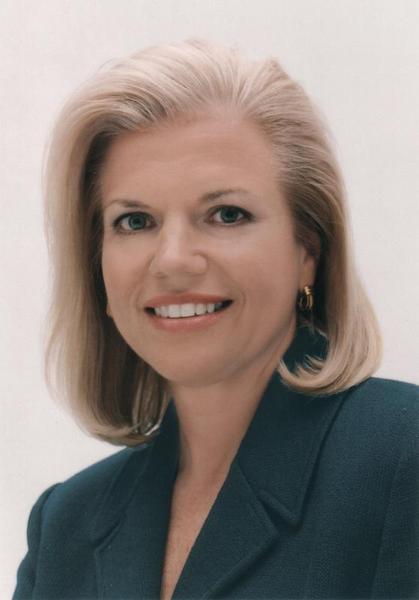 In October of 2011, 30-year IBM veteran “Ginni” Rometty was tapped as CEO, becoming the first woman ever to lead the century-old tech giant with more than $100 billion in revenues. 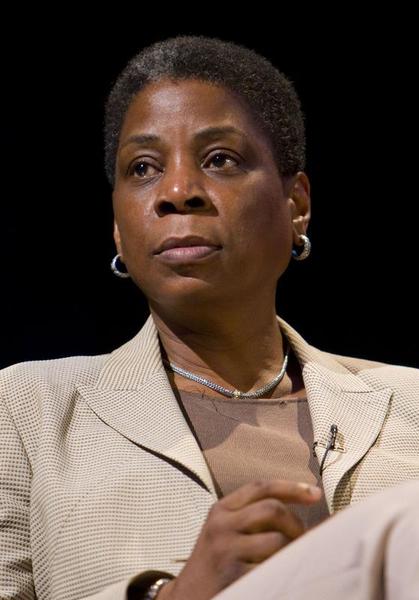 The chairman and chief executive officer of Xerox Corp. is still trying to reframe the company as a services business rather than a strict seller of printers and copiers. Services like managing electronic ticket transactions, road tolls and parking meters now bring in half of all revenues 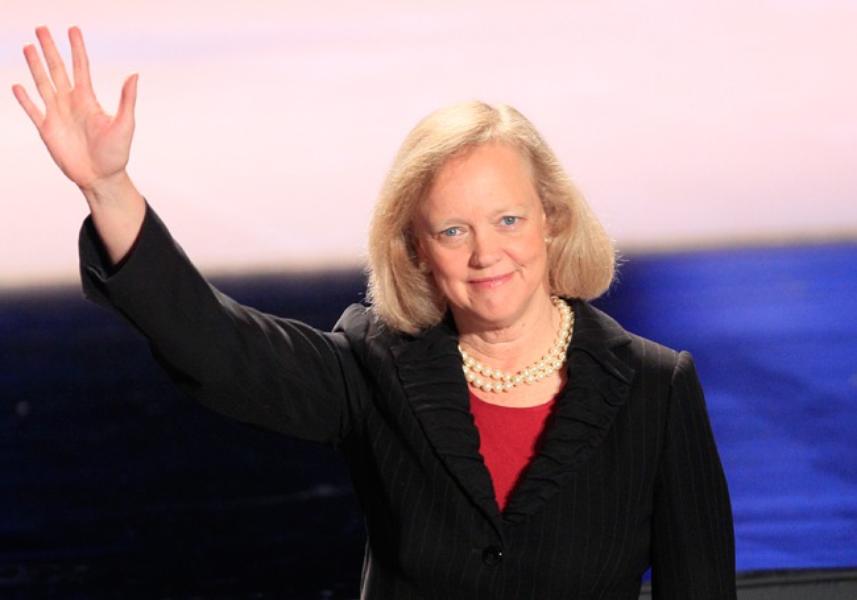 The former eBay chief and new CEO of Hewlett-Packard struck out in the 2010 election for governor of California but now takes on an arguably harder task: turning around the struggling tech firm. 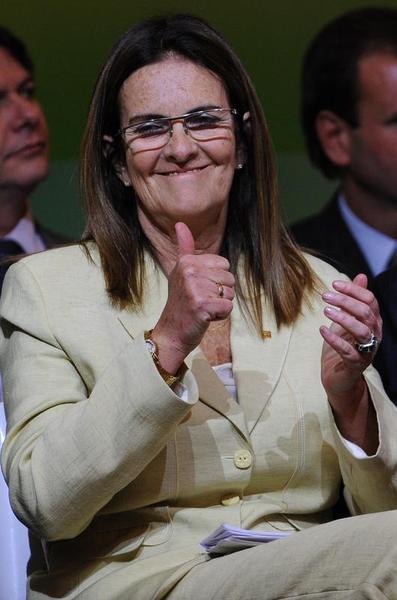 As CEO Brazilian of oil company Petrobas, which produces 91% of Brazil’s oil and 90% of its natural gas, she oversees revenues of over $130 billion. 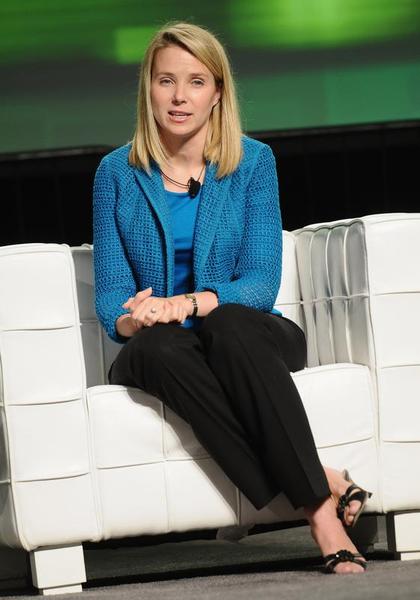 Google’s 20th employee stunned the tech world in July when she announced she was leaving the search behemoth to become the new CEO of Yahoo. In her new role she intends to leverage Yahoo’s strong franchises in email, finance and sports. 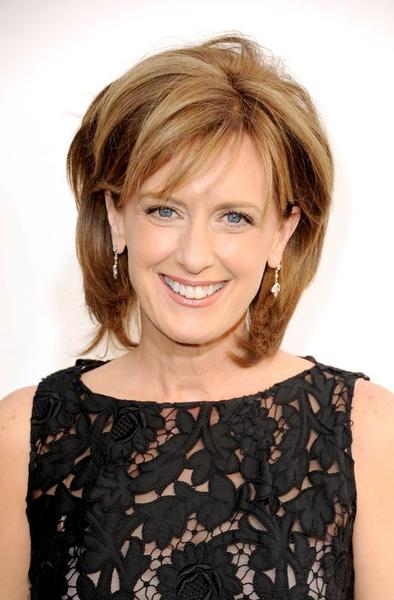 The co-chair of Disney Media Networks and president of Disney-ABC Television Group oversees ABC Studios, the ABC Television Network and Disney Channels Worldwide, a sprawling portfolio of over 100 channels that reach 600 million viewers in 169 countries. 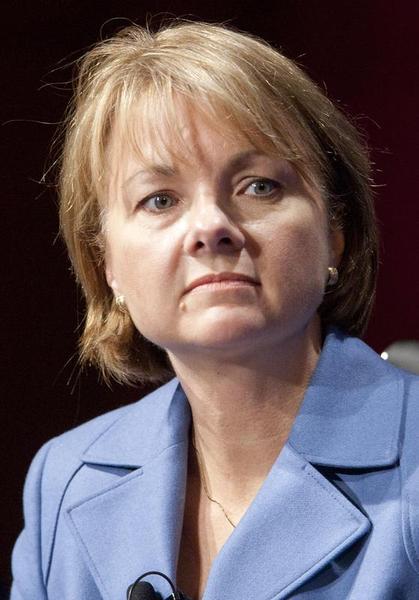 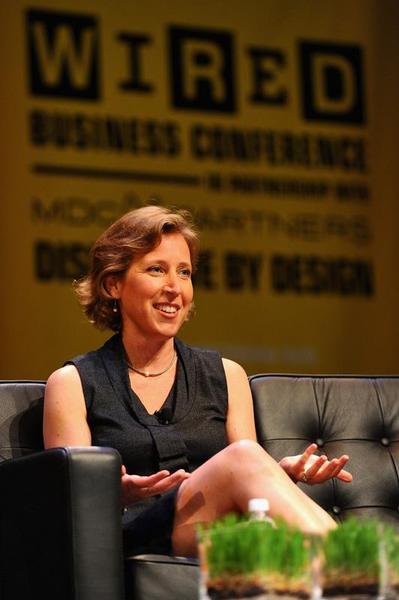 Wojcicki, a Google SVP, is the woman behind all of the search giant’s ad products (AdWords and AdSense, Analytics and DoubleClick) and was responsible for 96% of the company’s $37.9 billion revenue in 2011. 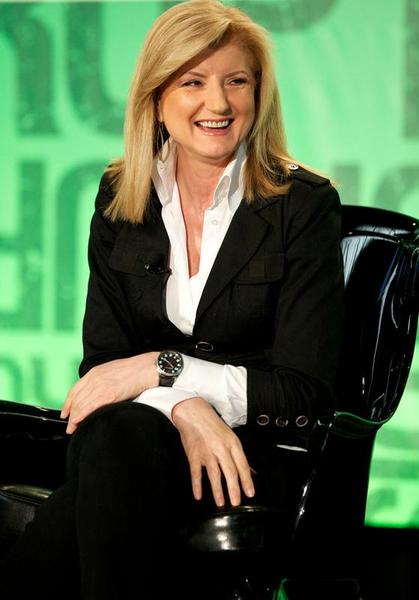 The co-founder of online newspaper The Huffington Post, sold to AOL in early 2011, saw her site win its first Pulitzer Prize this year in national reporting, solidifying its place in an evolving news landscape. She’s now focused on expanding it globally, working on new launches in Spain and Italy. 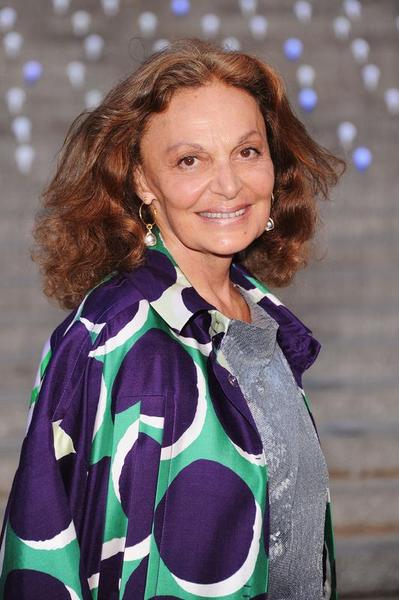 The Belgian-born von Furstenberg began designing clothing in 1970 with $30,000 and has since risen to the top of the industry. She wields her power president of the Council of Fashion Designers of American (CFDA), the trade association of the country’s top 350 designers, and helped launch Fordham Law’s Fashion Law Institute and the campaign, You Can’t Fake Fashion, cosponsored by the CFDA and eBay to raise awareness against counterfeit goods and celebrate original design. 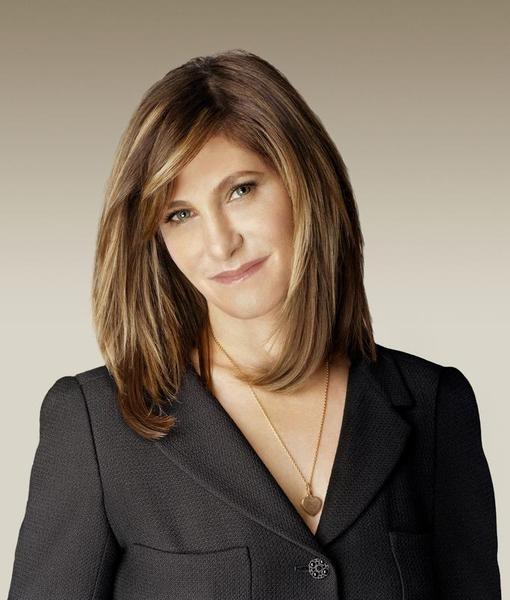 The co-chairman of Sony Pictures Entertainment is a Hollywood tastemaker behind many of the nation’s biggest blockbusters. This year the studio released cop comedy 21 Jump Street, sci-fi action hit Men in Black 3 and $200-million superhero reboot The Amazing Spiderman, which Sony projects will earn $800 million worldwide. 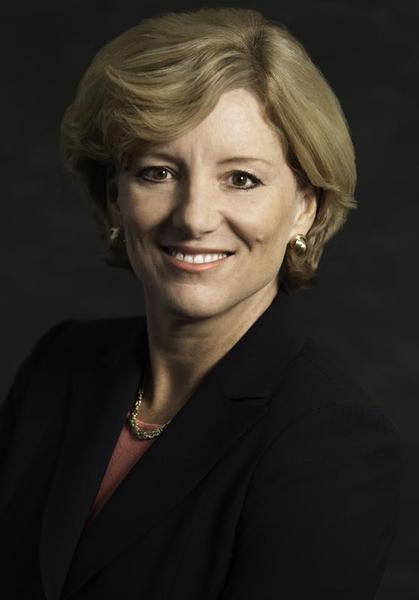 After being edged out of the top job at drug maker Johnson & Johnson, McCoy took the CEO seat at Avon in April. The legacy brand remains the world’s largest direct seller of beauty products, with 6.4 million active sales reps in 100 countries, but McCoy needs to work quick to boost depressed earnings. 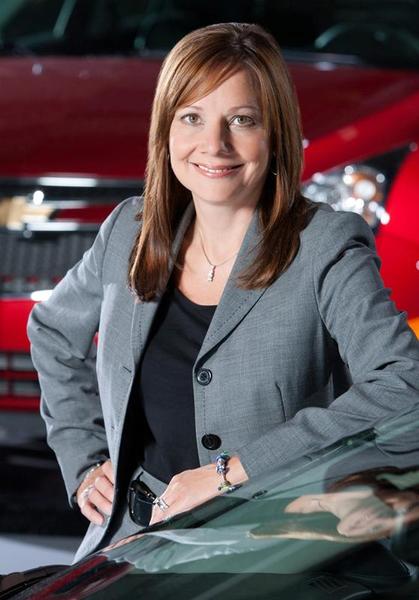 As SVP of Global Product Development, Barra is the highest-ranking woman at General Motors, the world’s largest auto company. She oversees 36,000 people and leads the design, engineering and quality of the automaker’s 11 global brands. (John F. Martin for General Motors) 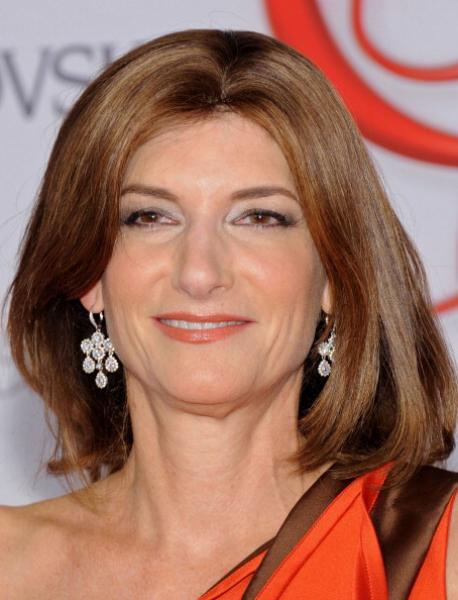 The former Digitas chief started as the newest CEO of Time Inc. in January. Her first major deal: In June, she agreed to sell subscriptions to 20 of Time’s magazines on Apple’s iPad. 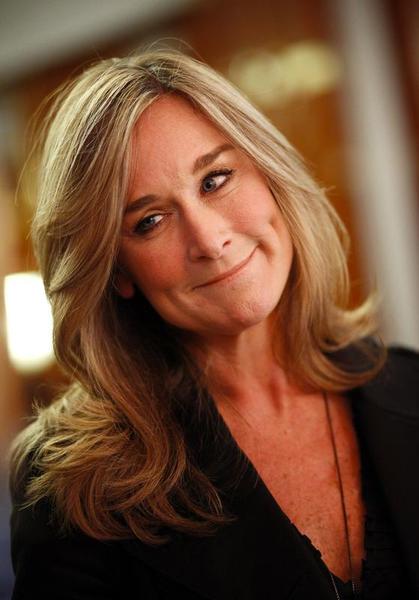 As CEO of Burberry–the largest apparel, accessories and luxury goods company by market cap in the U.K.–Ahrendts is the power behind $2.9 billion in annual revenues. 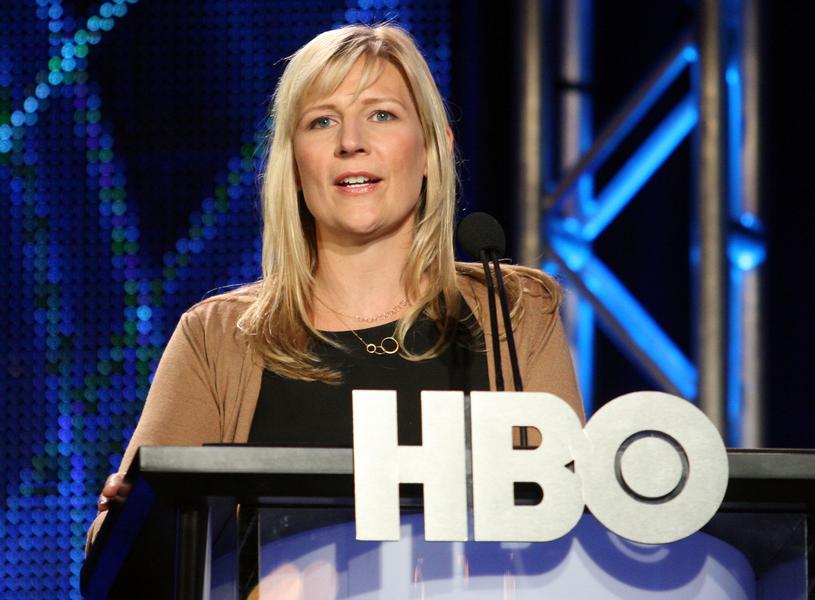 President of Time Warner’s HBO Entertainment, Naegle oversees all series programming and specials, juggling $100 million dollar budgets on huge global successes, including Game of Thrones, Boardwalk Empire and, most recently, Aaron Sorkin’s cable news drama The Newsroom, which premiered to an audience of 2.1 million in June. 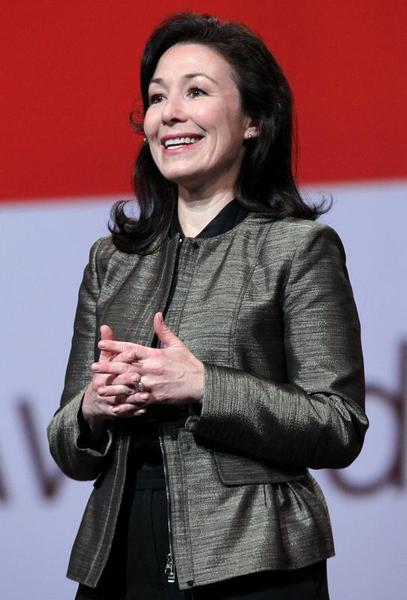 The longtime president of software giant Oracle became CFO last year, and she’s optimistic about its future. She predicted the company could post the highest operating margins in its history this year.