So you must be wondering, who is Wana Miri, and what does Women On Topp entail? These few paragraphs should give you a hint.

Her story began 19 years ago when she came to the Netherlands as a refugee. She was merely eight years old when she fled with her family to Europe. Although it was a devastating experience for her, she had the perception that this was only a temporary setback and found the courage to strive on. That is probably the very reason she is ever grateful to her parents and the country of the Netherlands for giving her a hopeful future.

So how did Wana Miri become such a successful person?

Simple, sheer determination. When she arrived in Holland, she had no choice but to start over and build a new life. At that time, there weren’t many well-known female models who she could learn from, but that didn’t serve as a hindrance as she was ever determined on achieving her goals. Wana Miri was entirely convinced that she was destined to be an entrepreneur when she was nine years old.

How did this happen? Her older sister and brother had a paper delivery job at the time. One day she sees them with the yellow pages, so she thought to herself, why one would give the yellow pages away for free when they could sell them. It sounds awkward right? But of course, she never knew it was illegal back then. Anyway, she took the yellow pages without anyone noticing, went over to a friend’s house and handed them over to her and strictly told her to go door-to-door and sell the yellow pages. She carefully stood and watched as her friend went around the neighborhood. Eventually, her friend sold every single yellow page Wana gave to her. Since then, Wana Miri always knew she would one day start her own business.

A dream of working for herself grew stronger

Her story doesn’t end here. Still harboring a dream of working for herself while studying, her urge grew stronger. Wana Miri was so exceptional that she was able to take on different jobs throughout her life. Before she graduated from the prestigious University of Rotterdam, she was able to secure plenty of jobs in retail as a sales representative. After her graduation, she worked as a financial business controller at an American Medicine wholesaler.

Nevertheless, everywhere she worked, she had the feeling that the world had more in stock for her. We can say, she was too ambitious for the jobs she had. She always had a better and different view to things, she was not still considered the best employee, and she quickly discovered she could not work somewhere or with someone who didn’t appreciate her ideas and creativity.

So, an important question to ask is, how did Wana Miri start Women On Topp?

In a world dominated by men, you sometimes wonder how a woman can assume a leadership position. This very reason is what makes Wana interested in career driven people. She sincerely thinks entrepreneurs are the most inspiring people on the planet. To that effect, she researched thoroughly through articles, blogs, news, and any other piece of information that she could lay her hands. What she discovered from this research was, it all centralized around men and for her to become exceptional, she had to focus her attention on women. And so, she started a blog that is dedicated to women and written by women. From the onset, she saw a significant growth potential and knew there were a lot of women who like her, needed this breakthrough. This was her ultimate goal!

Today Wana Miri is the sole founder and CEO of the outstanding Women On Topp, a specialized online magazine dedicated to the ambitious woman. It is designed to inspire, encourage, and elevate women in their career, business, their lives, and beyond. This excellent company provides sources where business women can learn about business research, trends and whatever information they need to achieve a specific position in management or entrepreneurship.

Since launching Women On Topp (WOT), Miri has featured in workshops designed for people who want to generate revenue from their entrepreneurial efforts. Geared for the professional woman, the magazine provides content that can assist anyone seeking advice on how to push past the glass ceiling. She specializes in vital components like target marketing, social and network engagement, and branding.

In her own words, Wana says “I want to inspire, and I want to be inspired. Everyone who has a dream should follow it. That’s my biggest purpose.”

The life of Wana Miri teaches us to follow our dreams with conviction, no matter how great, and we will achieve them. Follow her on INSTAGRAM @WANAMIRI 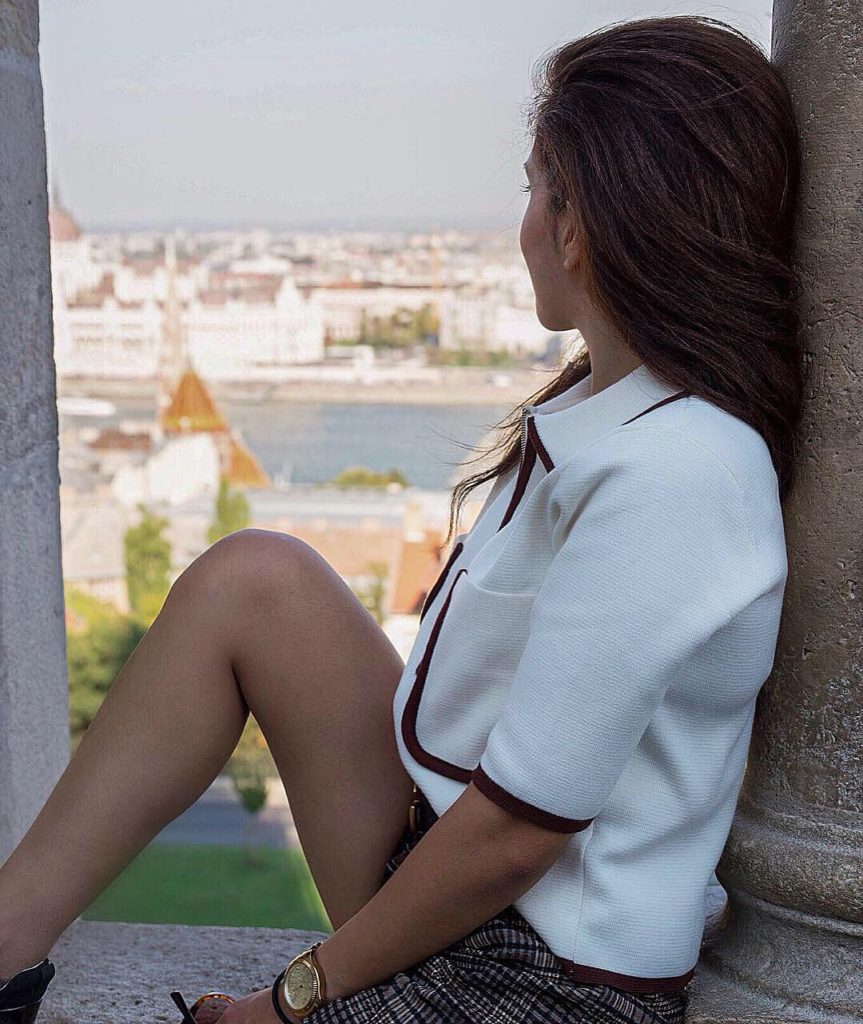 One thought on “Meet Wana Miri, Founder & Owner of Women On Topp”