A Trio of Strength & Courage, Fighting All Odds To Begin Their Successful Venture: Presenting the Secret of Success- LIGHTS! CAMERA! ACTION!

Over years of scuffles, Rosemary Reed, Corrina McCann and Sophie Morris have taken over the stage as the three business wizards who have come together to form a leading edge production partnership empire- consistently standing at the spearhead of creativity and originality. Their venture is a platform that covers entertainment, technology, health and well-being.

They are labeled to be pioneering women in the UK and leaders of one among the very few successful companies that focuses on the niche of exclusive 360-degree Virtual Reality and Augmented Reality technology, prevailing in a women-empowered world. In the course of functioning successfully over the years with dedication and creativity, the squad by their journey of touching sky-high success have triumphed over 40 awards, creating 41 critically praised shows across global networks and as well been sustained by some of the world’s leading brands.

Not without struggles and knockbacks in the male-dominated industries

Though it wouldn’t have ever happened without what they believe to be their „fair share‟ against the struggles and knock-backs they came across. Scaling at the heights that they are currently engaging at, their quest to success had sailed them through the very male-dominated industries of production and technology and the „fair share‟ dosage they received was in the hindsight of a gender-biased world. Subtle at times and very blatant otherwise, the incidents of severe bullying were horrifying. However, at this extraordinary moment in time, women have been raising their voice and are finally being heard too! And this is what inspired Rosemary, Corrina and Sophie to create an impactful and refreshingly honest series- “The Power of Women”. With the support of Mark Faulconbridge, the Co-Producer of The Power of Women, who is for women’s rights and gender equality. 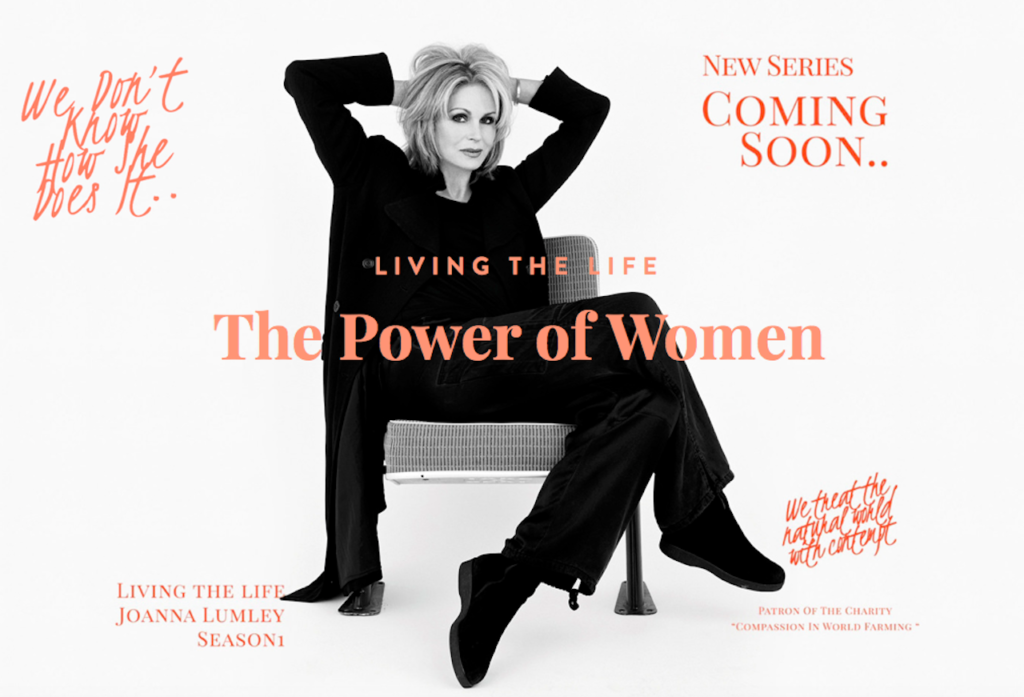 “The Power of Women”

“The Power of Women” is an Aston Martin supported series, that has forgathered 30 of the world’s most philanthropic, dynamic and remarkable women from a range of industries including the spheres of entertainment, sports, politics, and humanitarians. Viewers of the show are privy to an intimate and revealing conversation chattered upon of what drove these two women to knock at the door of success. Throughout the series, the audience watches them discuss their own experiences and roadblocks they face on the way to reaching their own success story for which they have been popularly known. Battling from time to time against the gender disparity while pursuing their career we discover who they really are and what had influenced as well as driven them. This documentary series sights the power of self-belief, assertion in action and encourages its viewers with the opportunity to gain an understanding of the attitude, dedication, networking relationships, and sacrifices made by these boss ladies to reach their goals. Nothing is off-limits in the show that redefines the way women address and deal with the major challenges affecting women at large.

Rosemary tends to complete her book that compliments the series, which also showcases other inspirational women which have not been a part of the series, highlighting the strength that had driven them to achieve their goals, being well presented to uplift the morale of its readers.

Stay up to date: